How to Optimize an App for Android Development

How to Optimize an App for Android Development 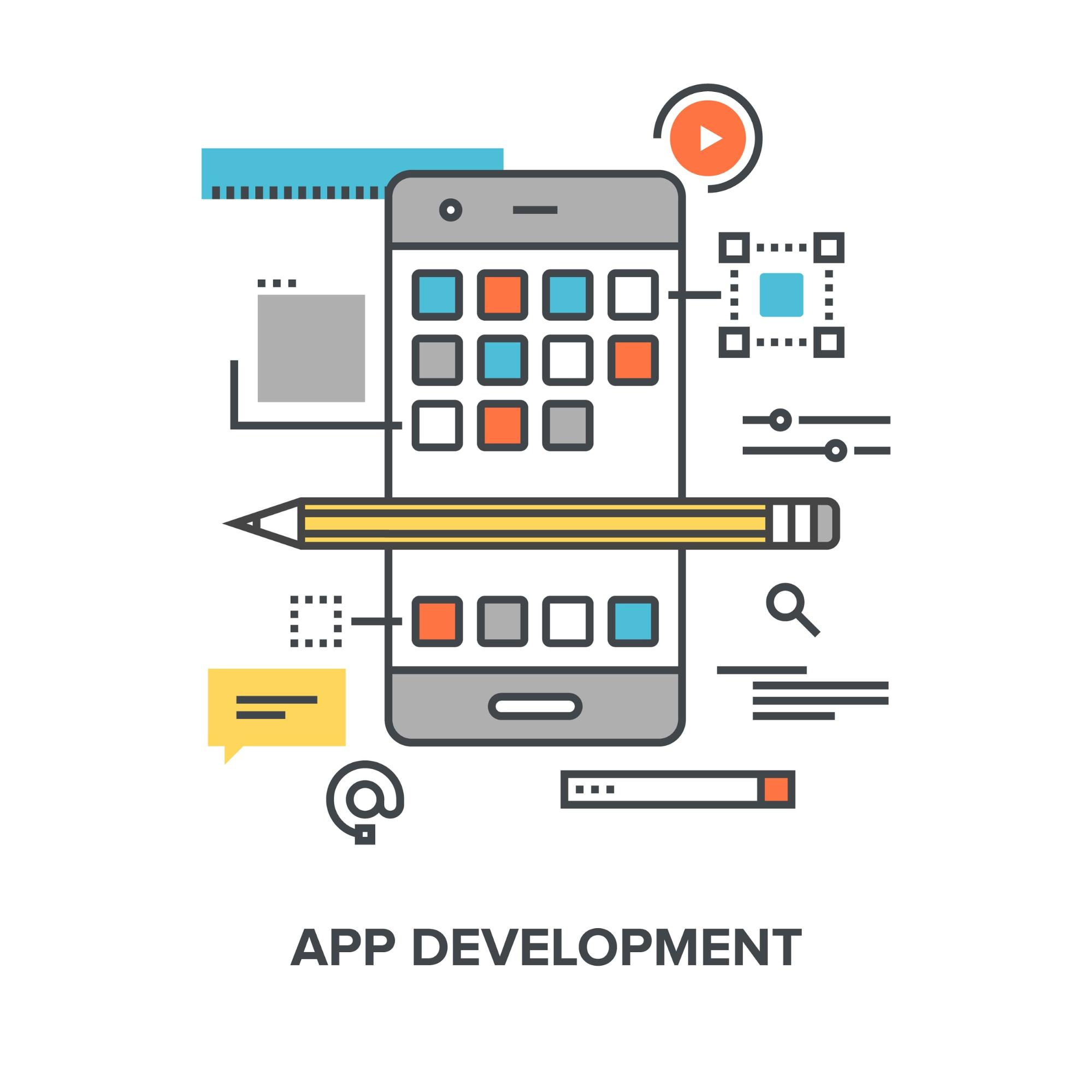 Looking for Android app ideas that help improve user experience and boost usage?  Optimizing your app can help you boost your CPA lead ad revenue. Here are some proven techniques for Android app developers to optimize the user-friendliness of your apps.

Nothing is more frustrating to users than waiting for a screen to resolve. The ideal time for an app to render a screen is 16 milliseconds. How do Android app developers avoid slower rendering and avoid high abandonment rates?

Another thing that is sure to decrease user retention is ANR (Application Not Responding) errors. You can track ANRs to identify and resolve these issues using Android Vitals in the Google Play Console. Common ANR problems occur when the main thread is:

Android app developers utilize a set of core tests to evaluate how well the app can run on various Android devices. The key measurements cover:

Test your apps against these criteria to ensure your Android app not only meets but exceeds these performance standards.

Keep Users in the App

Don’t redirect users to other websites or apps. Once they leave, they may not come back, either because you’ve now lost their interest or they’re confused about how to get back. That’s particularly important for us at CPAlead, because if users leave the app before reading the ads, traffic isn’t monetized to its fullest potential. So, in almost all cases, design the app so that everything they need to know is in the app and that, moreover, users will want to stay in the app. 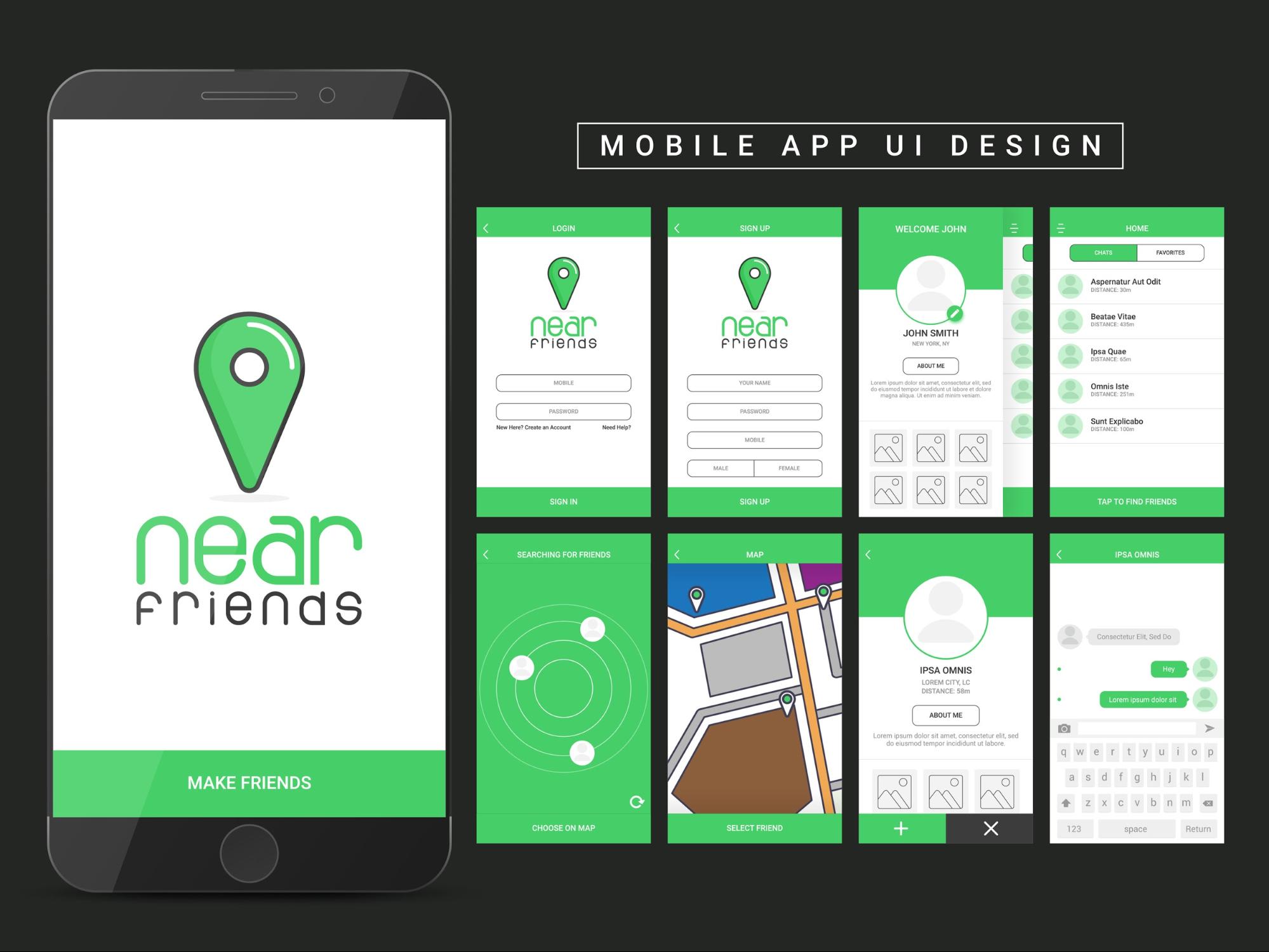 The guiding rule to organizing your app is the simpler you can make it, the better. If users can’t  immediately and intuitively navigate the Android app, chances are they aren’t going to bother to take the time to figure it out. To determine how one category should naturally transition to another, use Entity Relationship Documents (ERDs) to determine the most effective interactions.

Use a Basic Layout

A poor layout doesn’t just look bad, it slows the interface and drains the battery (see below). A poor layout can also detract from ad placement, rather than drawing attention to it.

Use a basic layout structure wherever possible to reduce strain on the user’s device. Reuse that layout for multiple features and add custom bars and buttons as needed. Common elements integrated into multiple app layouts can be extracted and individually managed. Another trick to reduce memory usage and improve rendering is to program the app to only load layout views when they are needed.

Ensure battery usage is not too high. Nobody wants an app that drains battery life. A few ways to keep your app from excessively consuming the battery include:

Objects use up memory, which affects overall Android app performance. Reduce strain on the user’s device and improve the app experience by getting rid of unnecessary objects. Using only the objects necessary to make the app work is the object of any Android app development optimization.

Content Strategist at Fueled
Michael is a professional tech writer and content strategist with an app development background. He specializes in Android & iOS app design, as well as blockchain & dapp technology.

CPAlead is a private lead generation network specializing in CPA offers, PPC advertising, and CPI mobile app installs. Since 2007, CPAlead.com has paid out over $100,000,000 to publishers from all over the world. With advanced custom tracking and evolved traffic quality measures, we're able to provide unrivaled lead generation offers, PPC advertising traffic, and CPI mobile app installs to advertisers and publishers alike.